Highland Park is the most northerly single malt distillery in Scotland, situated in Kirkwall in the Orkney Islands. It is geographically closer to Norway than it is to London.

The distillery was founded in 1798 by Magnus Eunson, a butcher and church official by day, and a successful smuggler by night. Ironically, the distillery eventually ended up in the hands of the excise officer who arrested Eunson for smuggling.

Highland Park is one of the few distilleries in Scotland to malt its own barley and its two wash stills and two spirit stills can produce as much as 2.5 million liters a per year of a spirit that has repeatedly caught the eye of, and attracted the highest praise from, critics and drinkers. Described by British whiskey writer Michael Jackson as "the greatest all-rounder in the world of malt whisky", the house style is slightly peaty, slightly smoky and slightly sweet.

The whisky comes in several styles, from the core range – featuring expressions ranging in age from 12 to 40 years old – to special bottlings and the Warrior series, which celebrates Orkney's Viking heritage.

Highland Park is owned by the Edrington Group, and is an ingredient of the Famous Grouse blend. 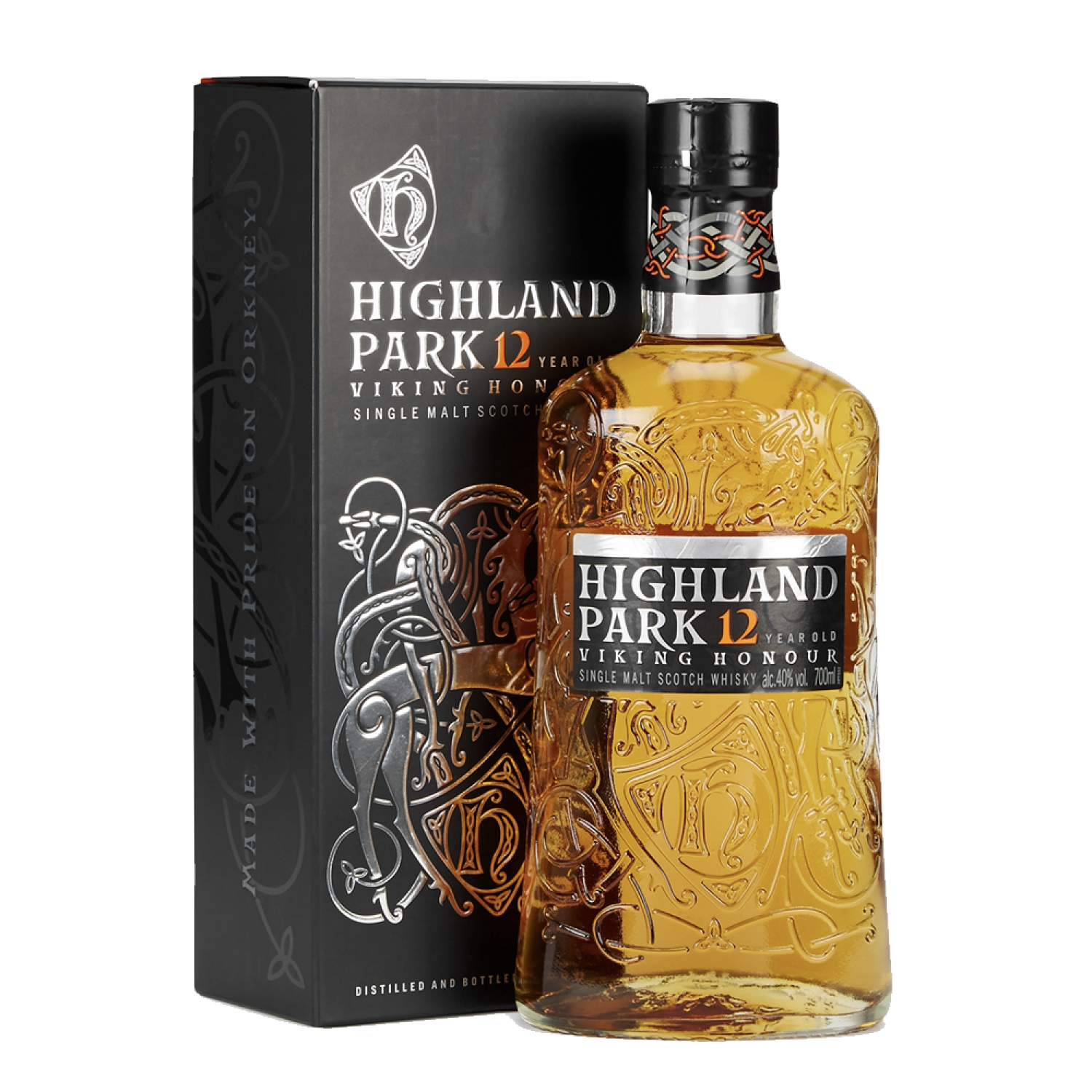 This is a wonderfully rich and complex single malt. Opening with rich and spicy aromas of crème brulee, heather honey and crumbled cinnamon, intensely fruity notes follow - fresh pineapple dressed with a scattering of sun-kissed lemon zest. There’s a hint of freshly-baked sponge cake too, warm from .. 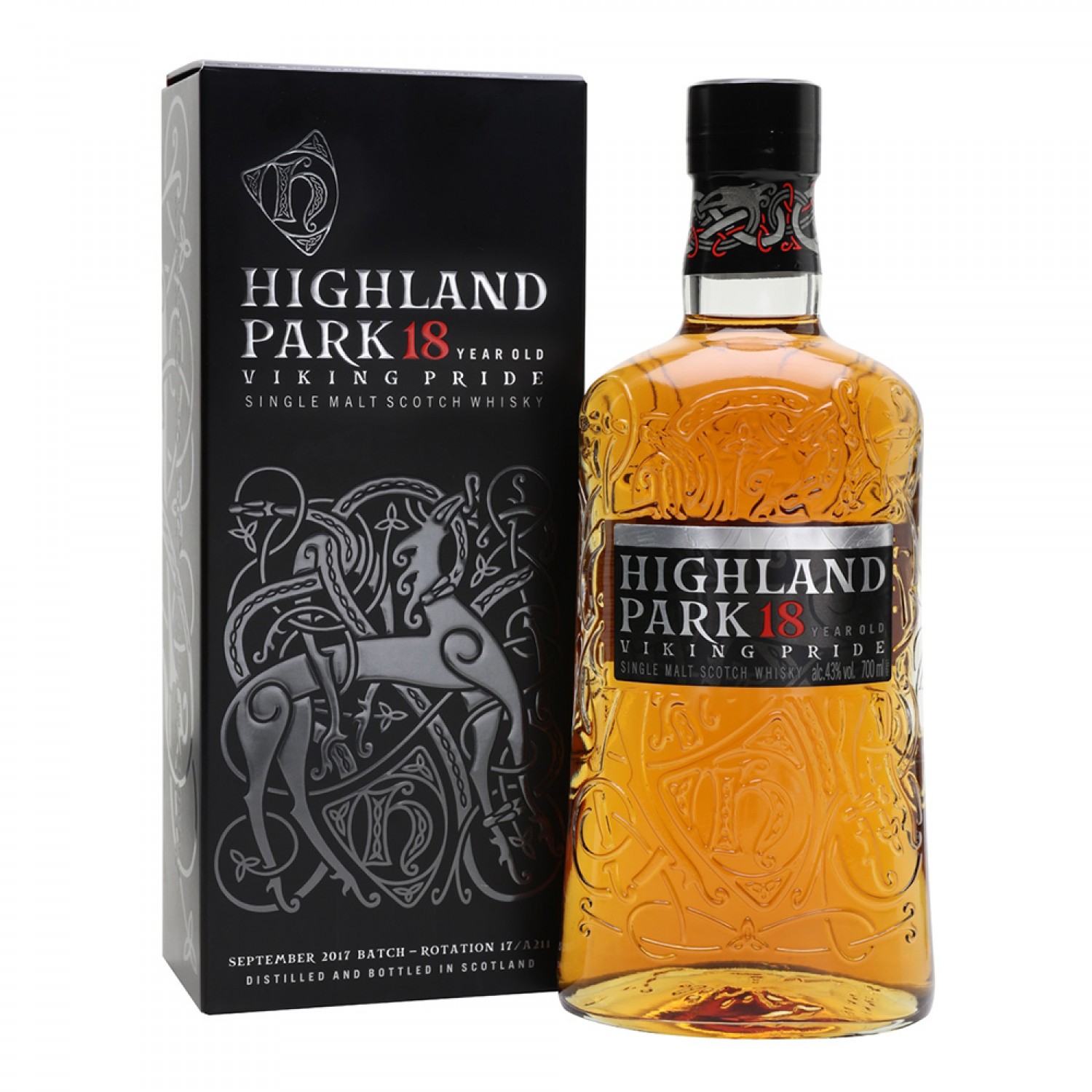