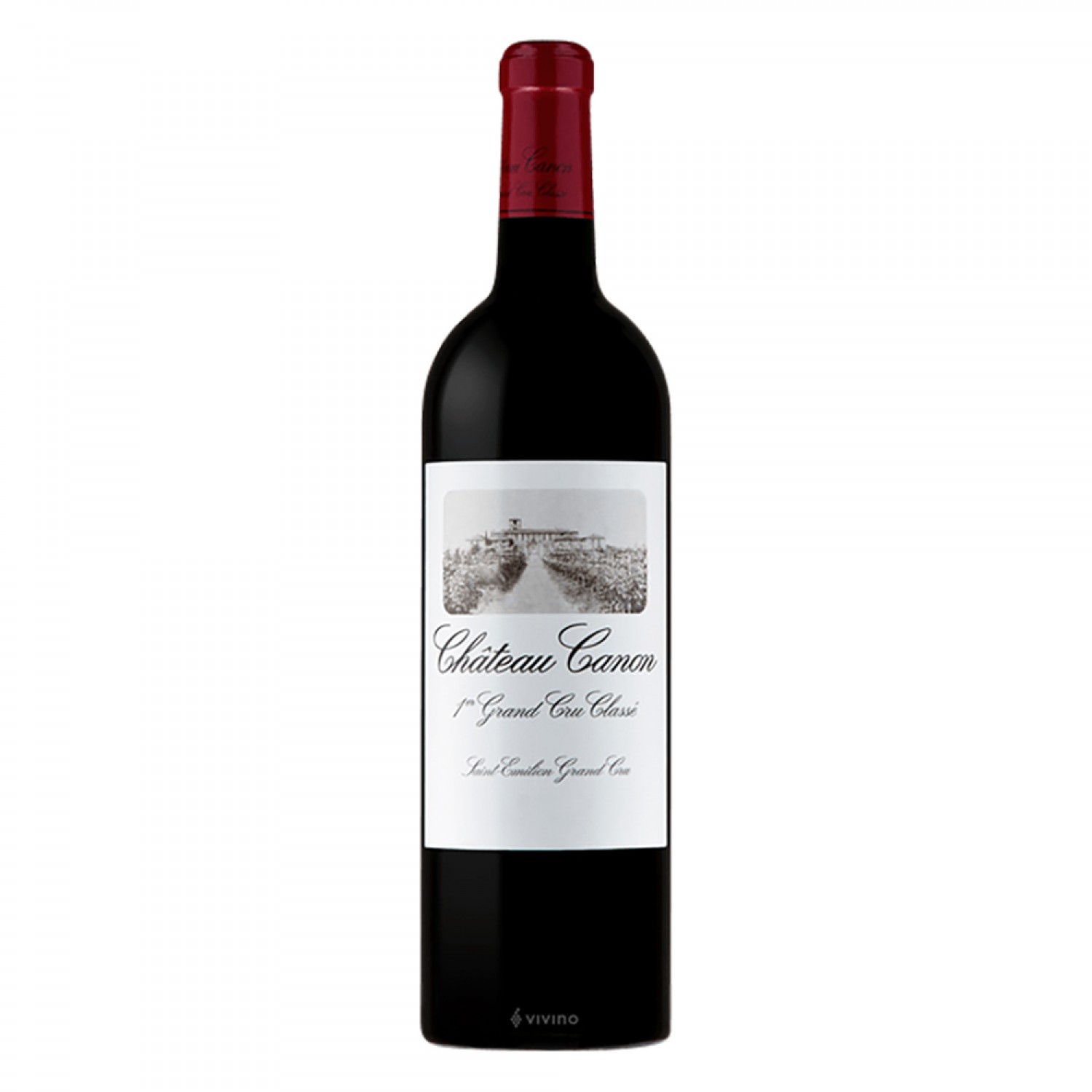 Château Canon is a Premier Grand Cru Classé château in Saint-Émilion, Bordeaux. It owns pockets of vineyards close to Saint-Émilion town, with a large core parcel right on the very edge.

This vineyard is almost completely walled in and is traditionally hand-harvested and ploughed by horses. It is planted entirely with Merlot which is used in the Château Canon grand vin, along with a smaller proportion of Cabernet Franc from the estate's various other vineyards.

More than 60 percent of Canon's vineyards are planted to Merlot. Most of the rest is Cabernet Franc, although a small portion of Cabernet Sauvignon survived the cull in the late '90s.

The grapes are blended carefully to get the most from each: Merlot brings smoothness, finesse and intense fruit aromas, while Cabernet Franc brings structure and the ability to age.

The Château also makes the Croix Canon wine from an 11-hectare (27-acre) vineyard that borders the Canon estate. Buyers should be aware of the high number of wines from the Right Bank whose names include the word "Canon". This includes two distinct wines named Château Canon from Canon-Fronsac, one of which has a very similar label to this more famous wine.