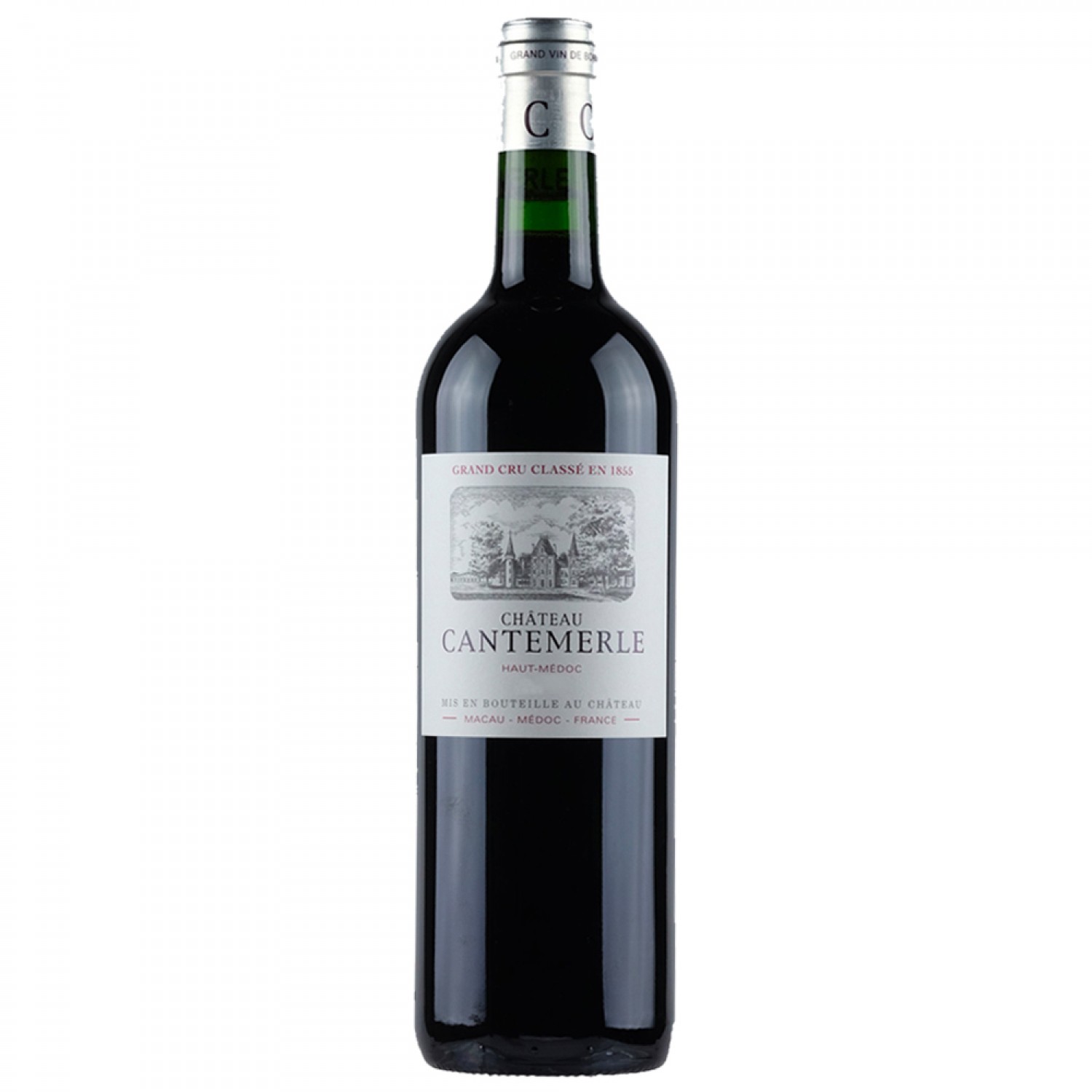 Château Cantemerle is a Bordeaux Fifth Growth, located in the Haut-Médoc on the left bank of the Gironde river. The wine is Cabernet Sauvignon-dominant, with smaller amounts of Merlot, Cabernet Franc and Petit Verdot, and is made in a structured but fruit-driven style. Château Cantemerle can be enjoyed young but can also age for a decade or more.

The estate has a long history dating back to the Middle Ages, with the first mention of wines from the property coming in the 14th Century. The modern history of the château began in 1892 with Théophile-Jean Dubos' purchase of the estate, and was passed down through the family until the 1980s. Many of Cantemerle's vineyards were pulled out during the two world wars, and were replanted in the 1980s, expanding the vineyard area from 20 hectares (50 acres) to 90ha (220 acres) by 1999.