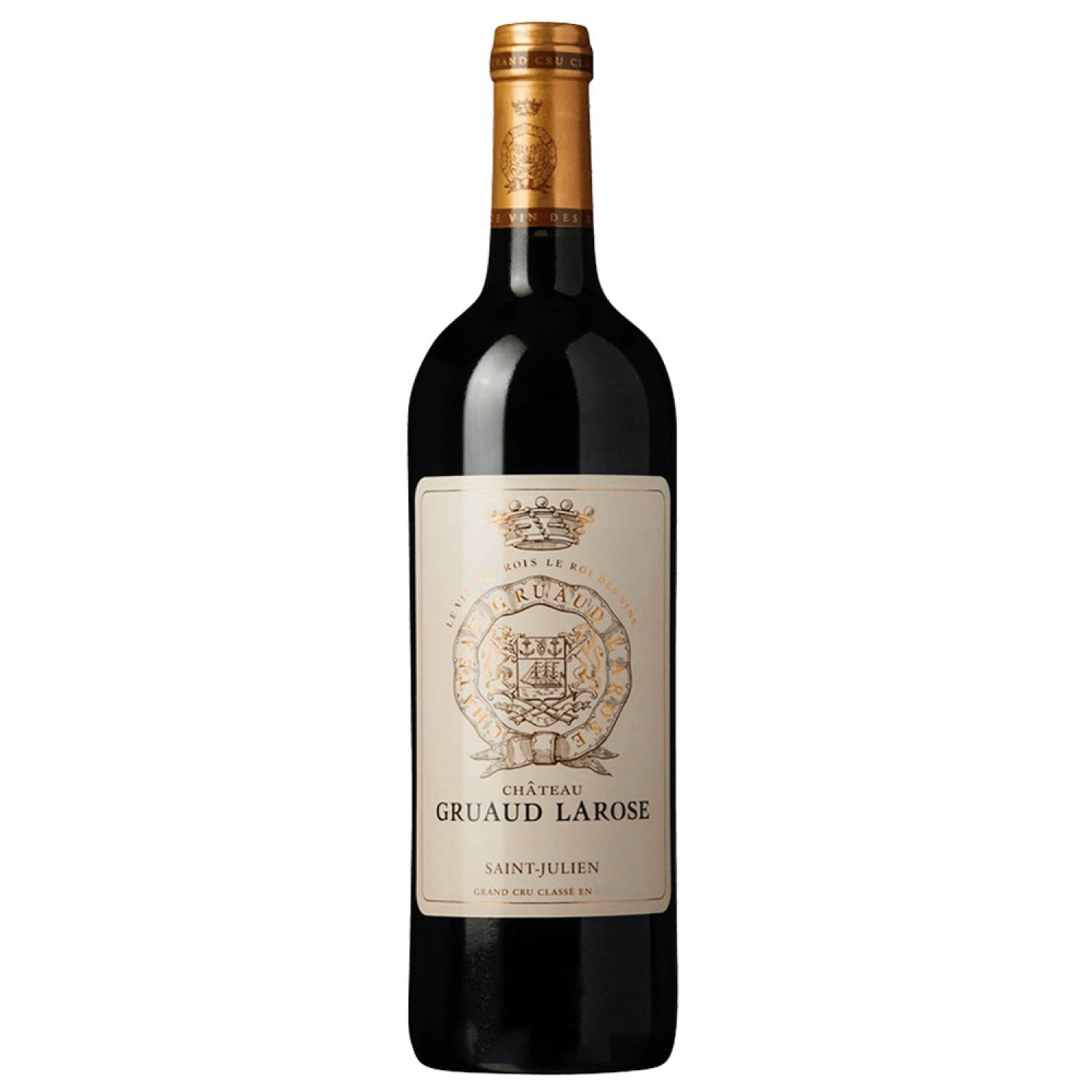 Under the dedicated management of the Cordier family, there have been excellent wines such as 1961, 1962, 1966, 1970. In 1970, the winery began to introduce a new technical team, led by technical director Georges Pauli, and in 1983 the Suez Group took over. In 1993, it was transferred to the Alcatel Alsthom Group, input computer management and many new technologies, expanding the factory and updating the wine cellar equipment, bring along the modernization of Chateau Gruaud Larose.

In 1997 the Merlaut family took over and the current owner Jean Merlaut. Since the 1970s, although the winery has changed hands several times, the technical team headed by Georges Pauli is still responsible for winemaking, and in 1992, another Prosecco sparkling wine designed for parties and trends was launched. The texture of the wine label easily captures everyone's attention.

Gruaud Larose has owned 82 hectares of vineyards since 1781 and has maintained them to this day. The vineyards have deep and well-drained gravel layers, ideal for Cabernet Sauvignon growth and take root. Beneath the gravel layer is calcareous clay that provides the grapes with the nutrients they need. This wine uses 25-30-year-old grapes. After harvesting, it will be fermented in wooden barrels and cement steel for 20-30 days under temperature control. The winery will use the dipping method to extract more color and Tannins are then aged in French oak barrels for 14 months (15% of which are new) to add complexity.

The 2014 Château Gruaud Larose is a blend of 61% Cabernet Sauvignon, 29% Merlot, 7% Cabernet Franc and 3% Petit Verdot that was picked between September 24 and October 11 with the Petit Verdot. It was fermented in wooden and cement vats and is being aged in 40% new French oak. The bouquet unfolds nicely in the glass with blackberry, blueberry and cedar scents that are detailed and quite sensual. The new oak is a little more prominent than recent vintages but it is perfectly in sync with the fruit. The palate is medium-bodied, fresh and citrus-like on the entry, the tannin fine and lending this nascent Gruaud Larose fine precision and poise. This is a superb Saint Julien: fresh and with a satin-like texture. Everything is in place for a promising evolution.