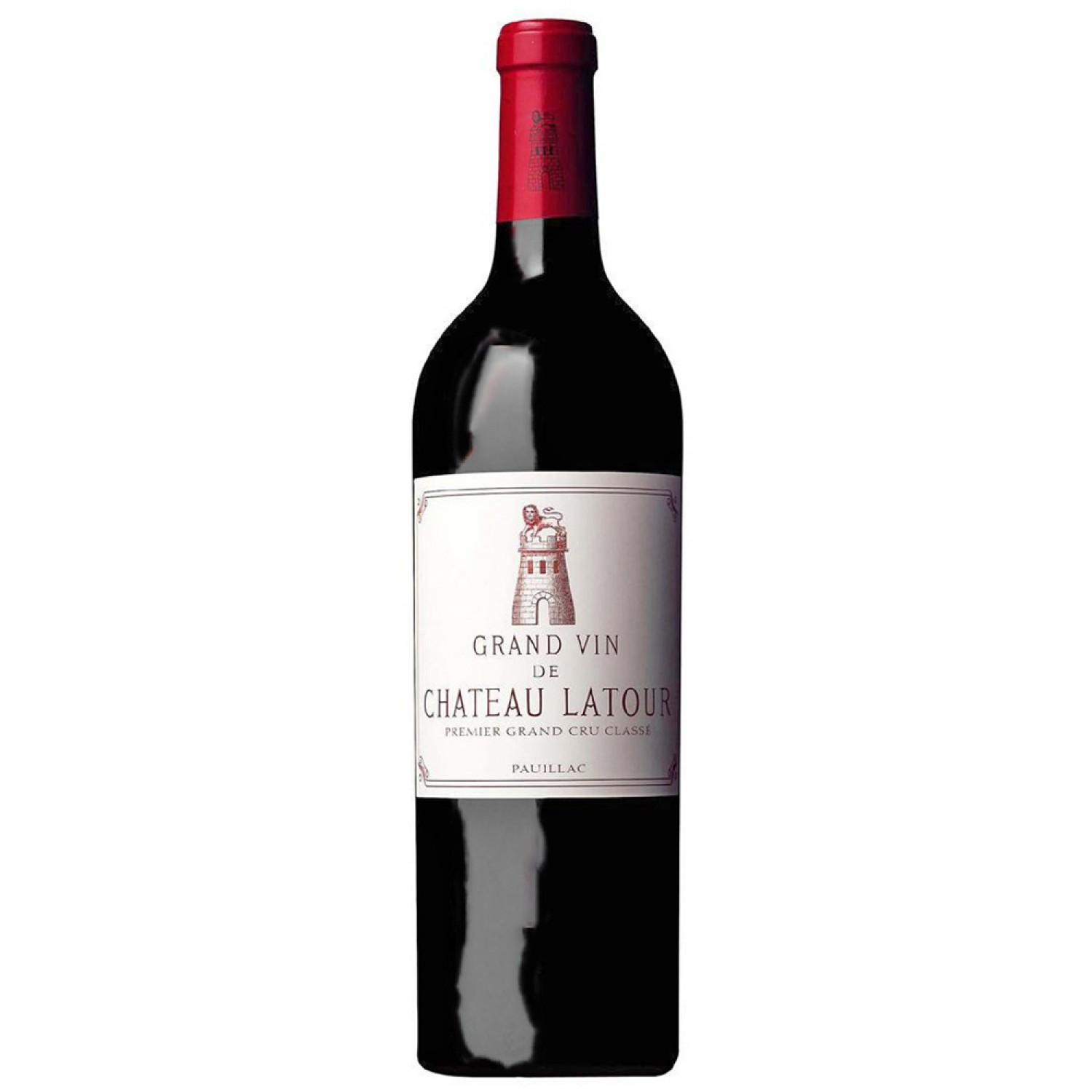 Chateau Latour 2008, Pauillac 750ml A very classic, pure, well-defined vintage. On the border between the 2004 and the 2006, it joins a beautiful series of very good quality vintages. This classicism is obviously best expressed in the Grand Vin, which is severe but also rich and intense. A great deal of class and nobility in this wine. Château Latour is one of Bordeaux's – and the world's – most famous wine producers. Situated in the southeast corner of the Pauillac commune on the border of Saint-Julien, in the Médoc region. Rated as a First Growth in the 1855 Bordeaux Classification, it has become one of the most sought-after and expensive wine producers on the planet, and produces powerfully structured Cabernet Sauvignon-dominant wines capable of lasting many decades.