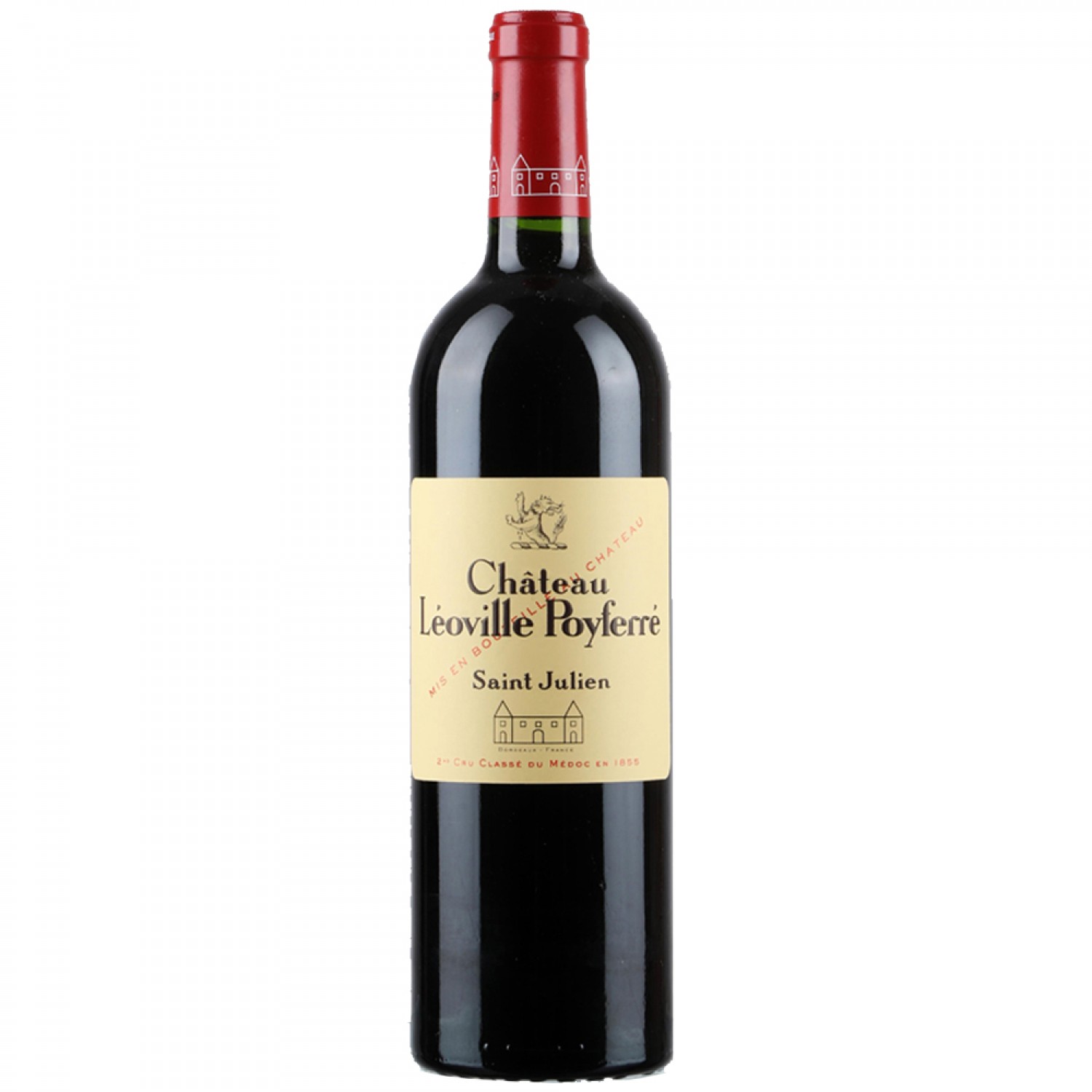 During the French Revolution, the owner fled and was confiscated. A quarter of the winery was sold and became Chateau Leoville Barton. The remaining three quarters are kept in the hands of the family, and the owner's son Pierre-Jean inherits most of the remaining winery. A small part is given to his sister Jeanne. Later, Jeanne's daughter married Baron Jean-Marie de Poyferre and became the Chateau Leoville Poyferre. In 1866, he was forced to sell because of his son's error investment. After the change of ownership several times, it was acquired by the Cuvelier family after the end of the First World War. It was purchased by Didier Cuvelier in 1978, introducing a large number of modern equipment, repairing and rebuilding the wine cellar, building a groundwater storage room, adding a large number of new oak barrels, and improving the quality of the wine.

Chateau Leoville Poyferre used to plant Merlot grapes. Since Didier Cuvelier took over, the winery has begun to plant a large number of Cabernet Sauvignon, which accounts for about 65% of the area. In addition, 25% Merlot, 8% Petit Verdot and 2% Cabernet Franc are planted. The vineyard covers an area of ​​80 hectares, the planting density is 8,500 plants/ha, the average yield is 8,750 liters/ha, and the average age of the vines is 35 years. This high-quality vineyard treasure has a relatively high proportion of old vine vines, which makes the winery of the winery full of unlimited potential. The winery hired the famous "flying winemaker" Michel Rolland as its winemaking consultant. The old vintage wines of Castel Rombeau Fei contain a variety of complex and unique aromas of red fruits such as cherries and raspberries. The acidity, alcohol content and tannins of the wine can reach a perfect balance. The wine texture is gorgeous and soft, and it is particularly elegant and delicate. Very superior aging potential!

Produced from a blend of 60% Cabernet Sauvignon, 33% Merlot, 5% Petit Verdot and 2% Cabernet Franc, the Chateau Leoville Poyferre 2016 is a Saint-Julien with a singular style.

With its very dark, purplish, almost black colour, the 2016 vintage of Château Léoville Poyferré reveals a great aromatic power, giving off fragrances of violet, black cherry and blackcurrant, all through a sensation of great freshness and purity of black fruits. Tense and lively on the attack, the wine develops at the mid-palate upon a slender and finely grained tannic structure, wide and creamy, but not without elegance. The end of the mouth is harmonious, fruity, and the blend is a complete success. Surely one of the most beautiful wines of Léoville Poyferré has ever designed. 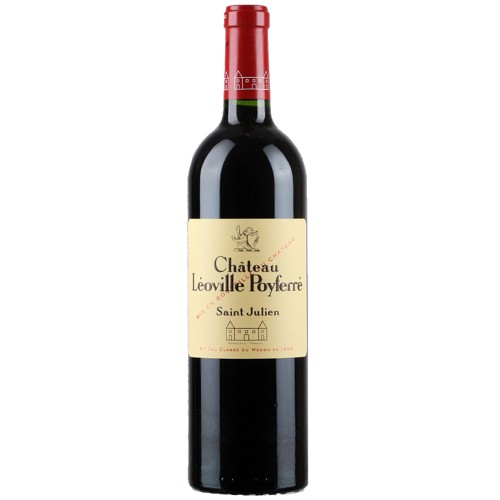