Cloudy Bay Vineyards is the most famous producer in New Zealand's Marlborough region, and its Sauvignon Blanc is one of the country's most sought-after wines.

The winery has four estate vineyards in the Wairau Valley subregion of Marlborough, and buys fruit from nine other Wairau vineyards. The Wairau Valley itself was the product of several glacial periods ending 14,000 years ago, and the resultant soils vary from washed stone to gravel, alluvial silt and clay. Marlborough has a maritime climate and has some of the longest sunshine hours of anywhere in New Zealand. 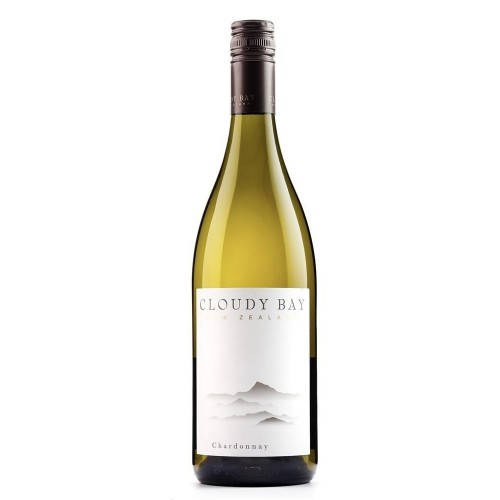