Burgundy Puligny Montrachet produces the world's top Chardonnay liquor. Leflaive is recognized as the best quality producer in the village, with a history of more than 400 years. The distillery sits on many coveted and well-known plots, and is known for producing delicate liquors. It is a well-known brand among Burgundy liquors.

In 1990, Anne-Claude Leflaive inherited his father Vincent Winery, introduced the biodynamic method and became the world's chief liquor winery. After the death of Anne-Claude, Brice de la Morandiere, the fourth-generation head, took over and insisted on respecting the great natural terroir and continued to brew high-quality liquor.

Maconnais, south of Burgundy, has the mildest climate and produces a particularly rich and round Chardonnay liquor, which is delicious. After being harvested manually, the juice is first extracted locally, and then the juice is transported back to Leflaive's wine cellar in Puligny Montrachet. Fermentation and cultivation are handled by the original factory's team. The aroma of Leflaive contains rich flowers, lemons, apples and fresh and refreshing ore scents. After the entrance, the pure fruity flavor accompanied by elegant sourness envelops the taste buds, showing a dense and delicate taste, which is unstoppable after drinking. 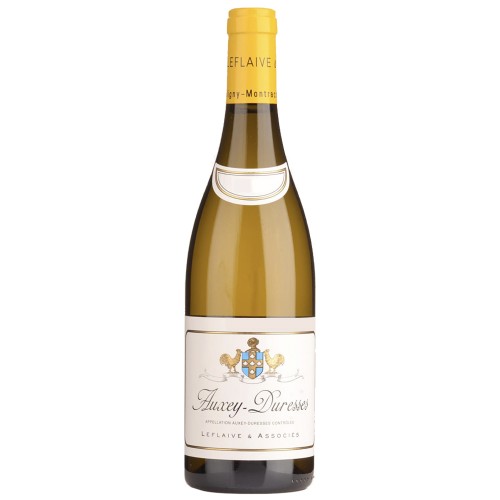