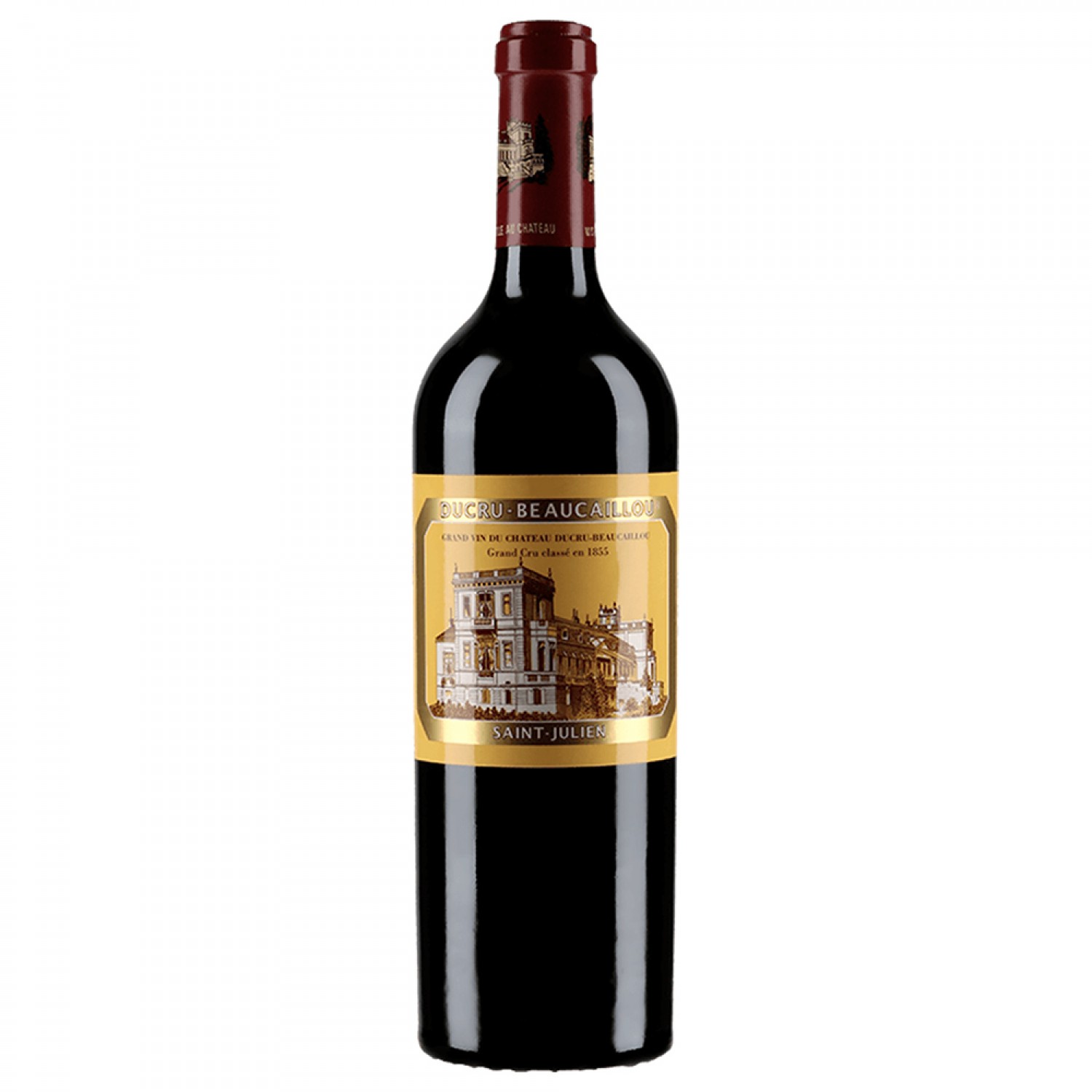 Château Ducru Beaucaillou is located in Right bank of Bordeaux in Saint Julian. It is recognized as the only second growth that can be compared with Las Cases. The winery went through several operators and was acquired by Francis Borie in 1941. The Borie family has always upheld the rigorous spirit of winemaking to show respect for nature and the land, as well as the characteristics of each vintage. Its quality is delicate and balanced in its youth, and it is quite delicious to drink; however, when it is properly aged, it will reveal the charming elegance and depth of Médoc's first-class wines, and it can be described as a personable gentleman. Nowaday it is recognized as a super second-growth winery. The wine quality and strength are comparable to first-level wineries. The price is affordable and has great collection value and aging potential. No wonder it has been loved by connoisseurs all over the world.
The name of the winery comes from the French beaux cailloux (ancient quartz pebbles). You can see that the vineyards are covered with gravel. The average age of the trees is 35 years. It is sold as Second Army Wine. The Borie family is currently in the third generation after taking over Ducru Beaucaillou in 1942. It not only led the winery to its current position, but also owned the fifth-level winery Grand-Puy Lacoste and Haut-Batailley. In 1970, it also owned the third-level winery Lagrange A vineyard is bought and Lalande-Borie is created.

Composed of 70% Cabernet Sauvignon and 30% Merlot, the medium to deep garnet-brick colored 2000 Ducru-Beaucaillou charges out of the gate with flamboyant scents of baked black currants, raisin cake, prunes, Chinese five spice and eucalyptus plus touches of cigar box, new leather and cast iron pan. Medium-bodied, the palate is remarkably refreshing with all these decadent spice and dried berries layers coating the palate, textured by soft, powdery tannins, finishing long and mineral laced.