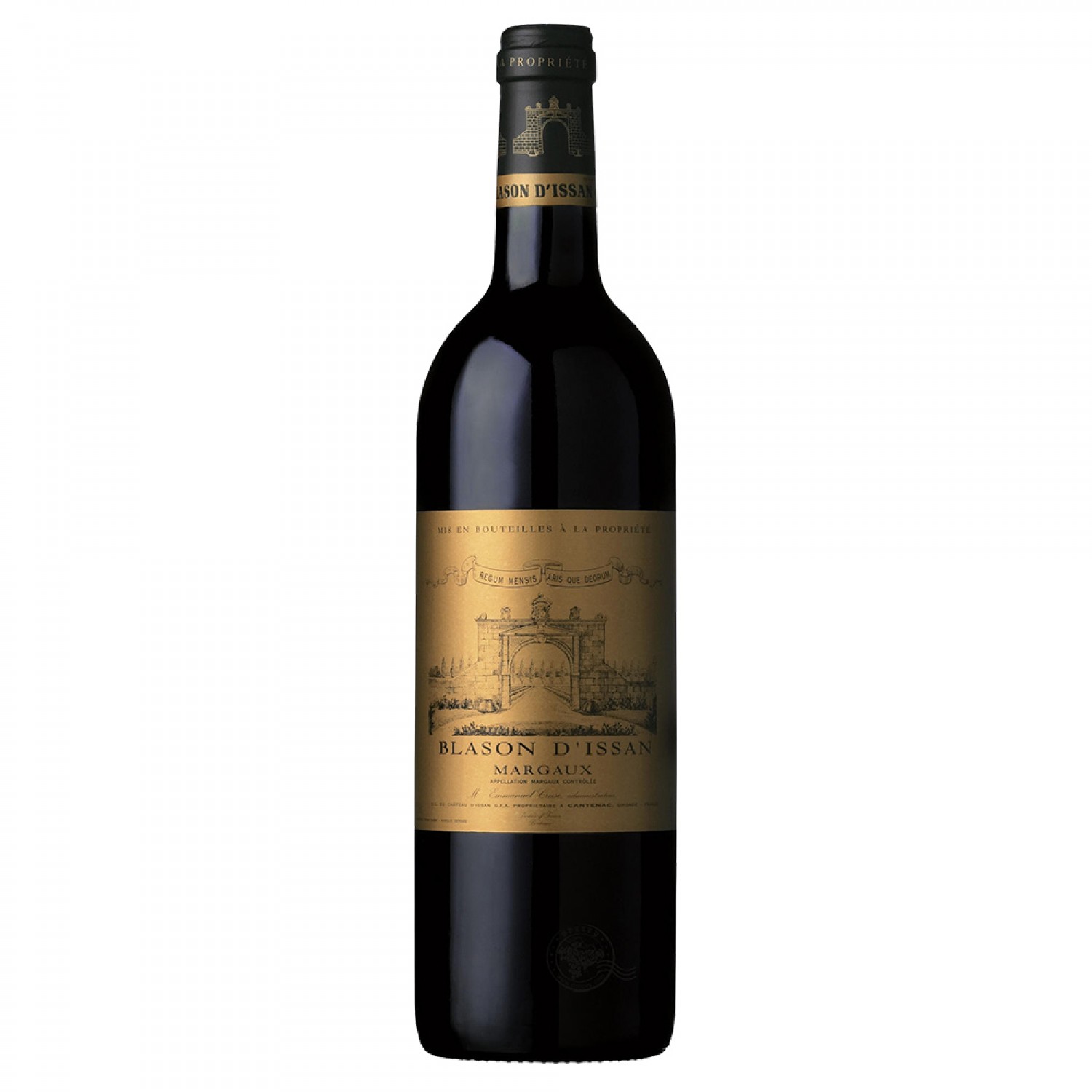 Château d'Issan is a property in the Margaux appellation, rated as a third growth in the official Bordeaux Classification of 1855. It is known for its richly aromatic, silky wine of the same name.

The estate is located just to the south of Château Margaux, and next door to Palmer. Around 53 of the property's 120 hectares property are under vine (131 of 297 acres). Of that, 40ha (100 acres) fall within the Margaux appellation, with the remainder located in AOC Haut-Médoc and AOC Bordeaux Supérieur. Around 70 percent is planted to Cabernet Sauvignon with 30 percent Merlot. The grand vin is typically aged for 18 months in oak casks, one third of which are new, and is then bottled without filtration. Blason d'Issan, the second wine, is sourced from younger vines and is more forwardly fruity and ready to drink earlier.

D'Issan has a long history even by the standards of Bordeaux. In 1152, its wine was served at the marriage between Eleanor of Aquitaine and Henry II of England. The current, moated château was built in the 18th Century and is regarded as one of the most picturesque in all of Bordeaux. 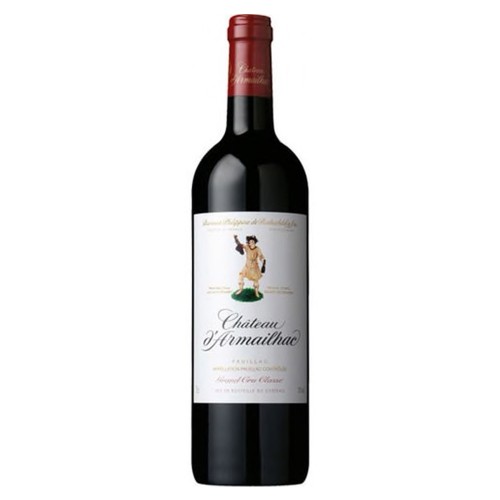