Suntory is one of the largest makers of alcoholic beverages in the world. Its products include such favorites as the Yamazaki and Hibiki. This edition was released for duty-free purchase only. It is a limited edition of the award-winning Japanese single malt and earned Gold at the 2007 International Spirits Challenge, along with a Double Gold at the 2005 San Francisco World Spirits Competition. A safe buy if ever there was one. 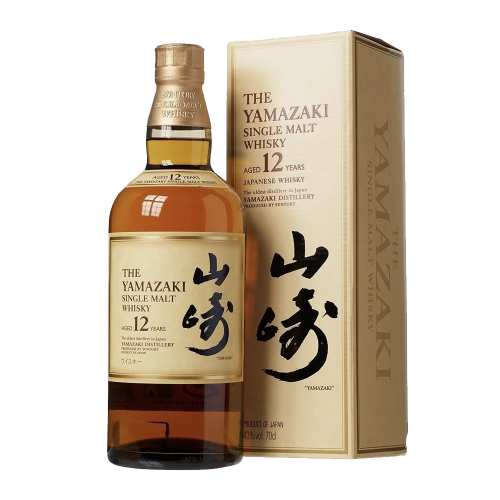