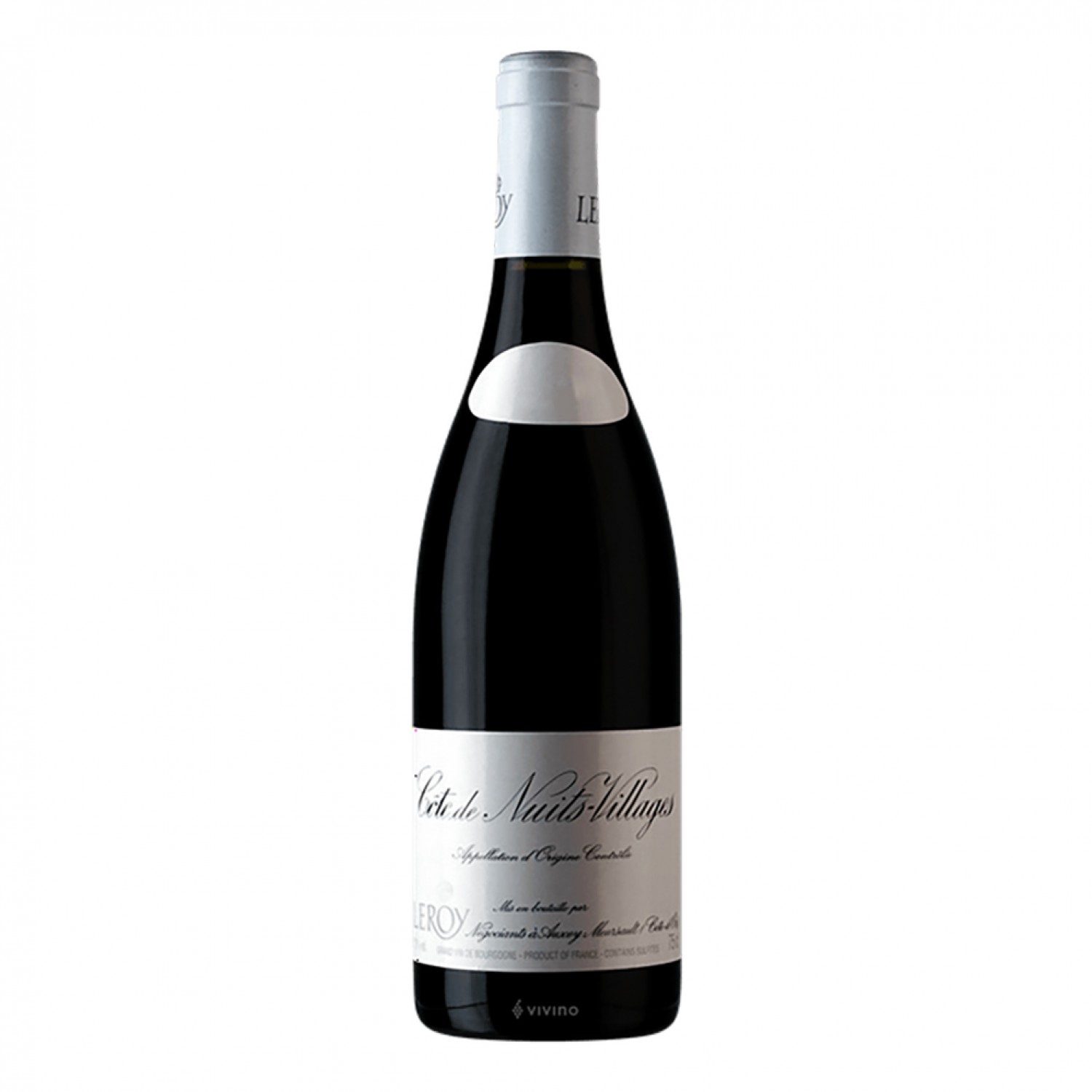 Domaine Leroy is a negociant / wine producer based in the Côte de Nuits region of Burgundy. It makes a range of wines from Pinot Noir that comes from some of the most iconic vineyards in the world, including Le Chambertin, Musigny, Clos de Vougeot and Romanée-Saint-Vivant, and is second only to Domaine de la Romanée-Conti in terms of price and quality. Those wines made from estate grown fruit are sold under the Domaine Leroy label.

The domaine was founded by Francois Leroy, a wine merchant based in Auxey-Duresses, in 1868. It was expanded under his son Joseph and grandson Henri throughout the early 1900s, and in 1942, Henri Leroy was involved with the purchase of Domaine de la Romanée-Conti alongside Edmond Gaudin de Villaine. Leroy and Villaine saw massive potential in the plots and vines DRC already held and, rather than see the domaine split up among various proprietors, decided to buy it together.

In 1974, Henri's daughter Lalou Leroy took over this co-management of DRC alongside Aubert de Villaine; she had also inherited Maison Leroy from her father after his death in 1980. Leroy left Domaine de la Romanée-Conti in 1991 following a dispute with Villaine, and began to focus on her own domaine.

Domaine Leroy was expanded in 1988 with the purchase of estates in Vosne-Romanée and Gevrey-Chambertin, and with 21 hectares (52 acres) of vineyards, became a domaine. These holdings include plots in several grand cru sites in the Côte de Nuit, as well as in Corton, plots in eight premier cru vineyards, and vineyards that fall under both village and regional appellations. While most of Domaine Leroy's wines are red, there are a few white wines made from Chardonnay and Aligoté as well.