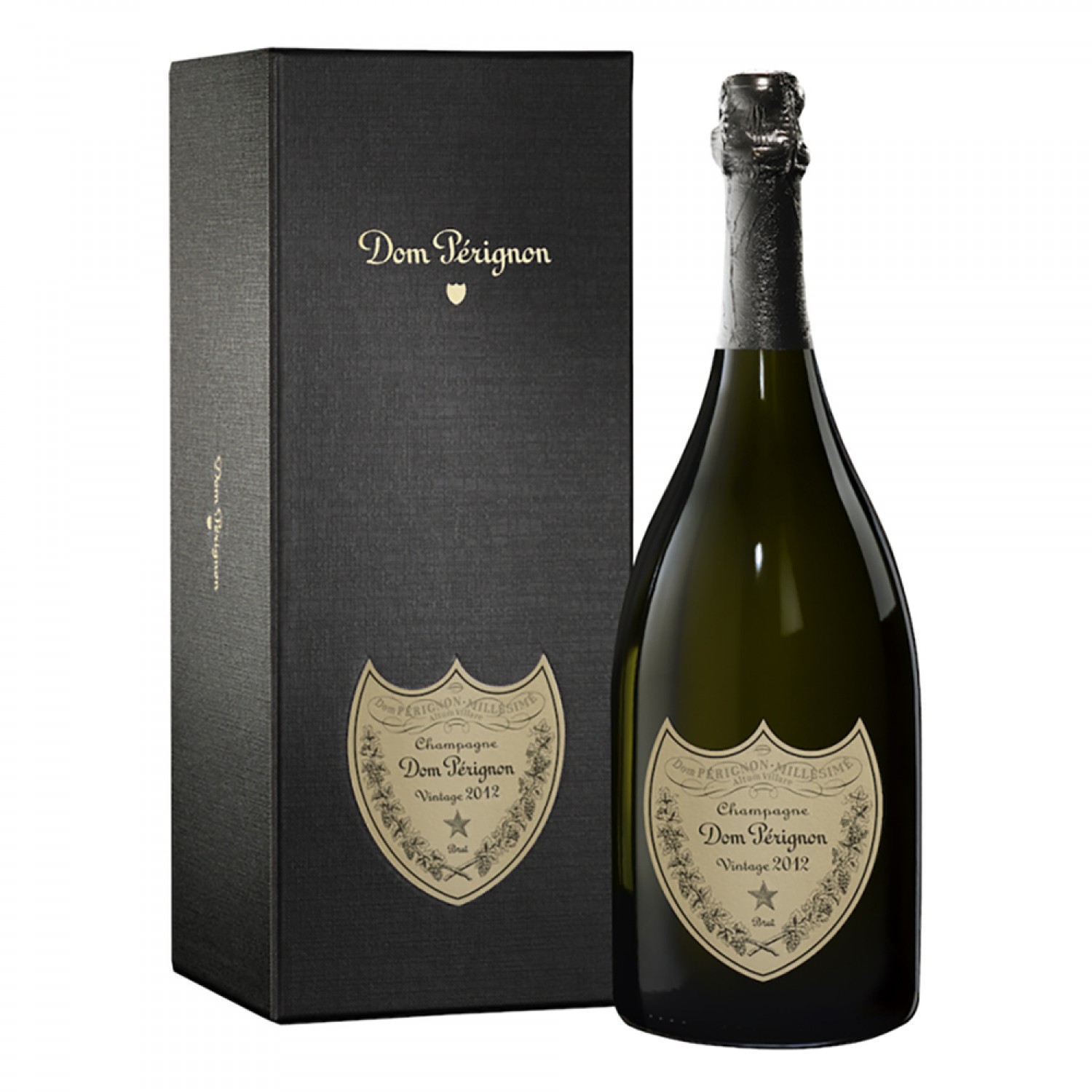 Dom Pérignon is vintage champagne only.

After at least eight years of elaboration in the cellars, the wine embodies the perfect balance of Dom Pérignon, the Plénitude of harmony. 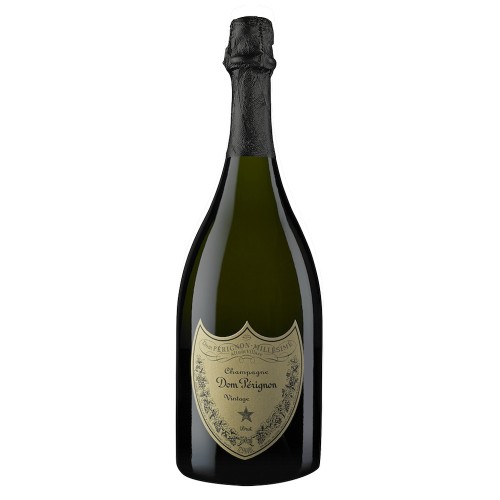 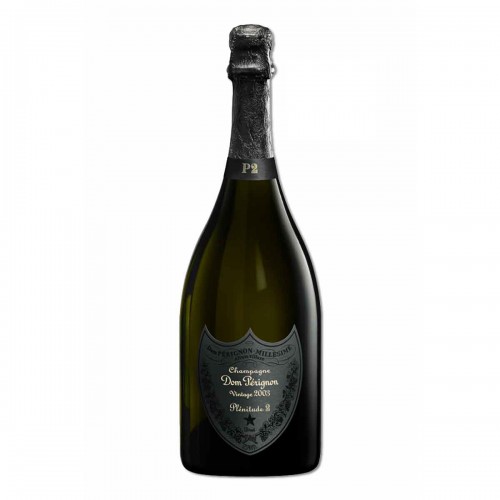